Because I’m feeling cranky this week, mostly because I despise the holiday season and this one’s been especially grating, I’m going to do a bitchy column. And as it happens I have just the listicle meme to hang it on.

There’s this thing going around the internet where you list five unpopular opinions you have about pop culture. I have quite a few opinions about pop culture and I think I can manage to list five of the unpopular ones without too much difficulty (really, it’s more about deciding which five.) Some of these I’ve referred to before in other columns and there’s been grudging agreement in the comments, so I don’t know how unpopular these things truly are. But sure, I’ll play. Why not?

To begin with– I really don’t like the 1989 Batman movie. 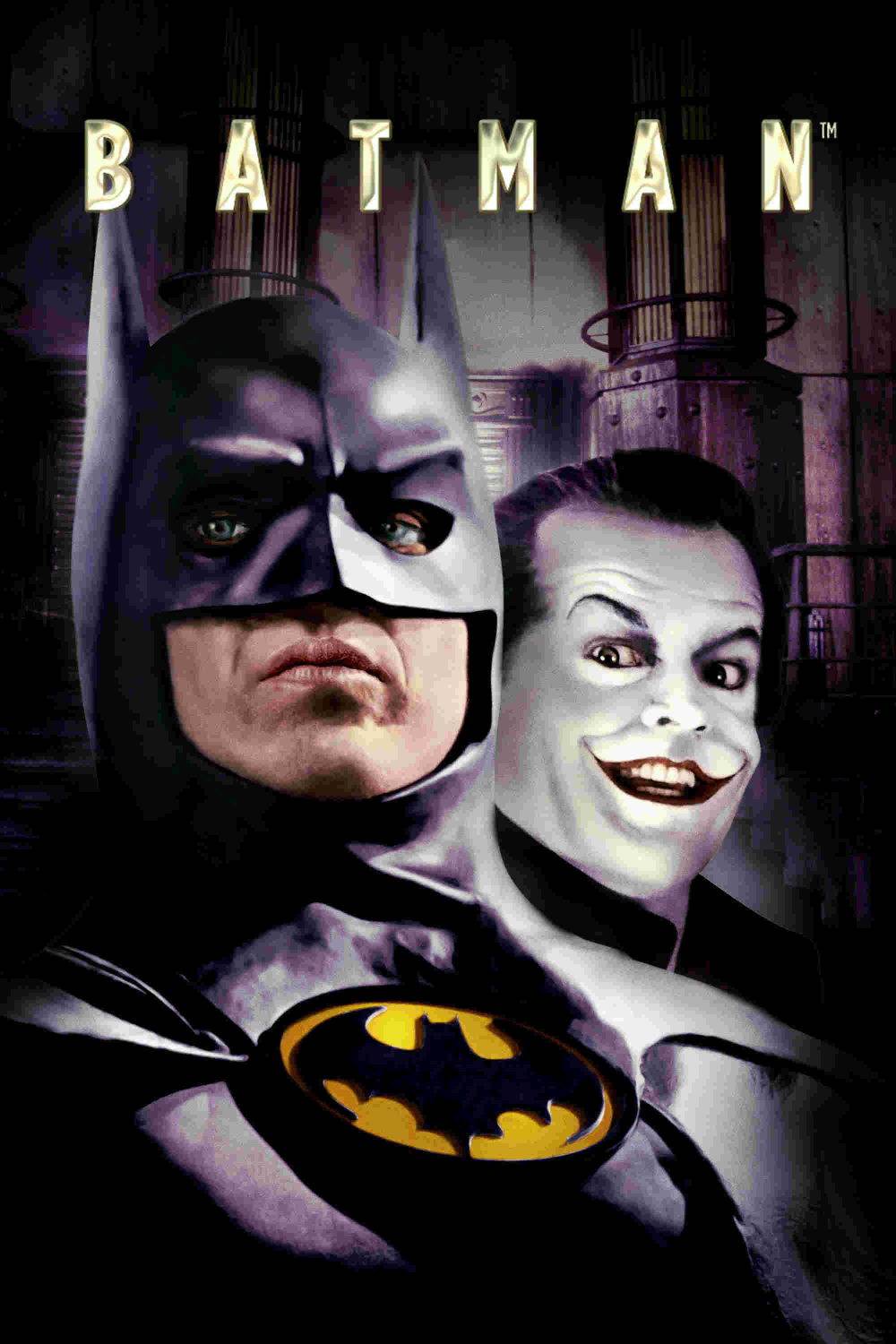 Seriously. It’s just a mess. Part of my dislike is rooted in the fact that there was a whole chase scene in the second act that was cut, and so the scene in front of it, with Bruce and Vicki and the Joker in Vicki’s apartment, makes no sense at all– and that was just one of many, many casualties when it was rewritten half to death to accommodate a lot of stupid stuff. Sam Hamm’s original script was bootlegged around quite a bit in 1988, and that was brilliant. They should have just shot that one, and cast Ray Liotta for the Joker the way Hamm was recommending. Nicholson was too old, too fat, and too hammy– yes, even for the Joker– to really pull it off. And that insanely over-padded rubber suit they put Michael Keaton in… Look, I know that what’s in the comics is almost impossible to show on screen, but for Chrissakes, Batman should be able to turn his head. For that matter, a Batman movie ought to have amazing fight choreography, the fights should be showpieces. Even the Adam West version understood that back in 1966. But not Tim Burton, no, that’s too comic-book for him. Blow right past THOSE scenes and instead linger on the vapid love-story stuff with Michael Keaton looking vaguely embarrassed through most of it, playing opposite Kim Basinger, a blank-faced charisma vacuum. And on and on and on. It just makes me sad to see that lumbering patchwork Frankenstein of a movie when it was so close to being wonderful.

Here’s an opinion of mine I discovered was an outlier when we were taping an episode of Radio Vs. the Martians not too long ago…. I don’t care about Star Wars.

Mike and Casey both looked at me like I’d sprouted horns or something when I said it. But it’s true. I just don’t. I don’t dislike Star Wars, I’m not hostile to it, I just…. I dunno. Not that big a deal for me. In my circle I think I’m the only one that shrugged at the idea of seeing Rogue One this last weekend. 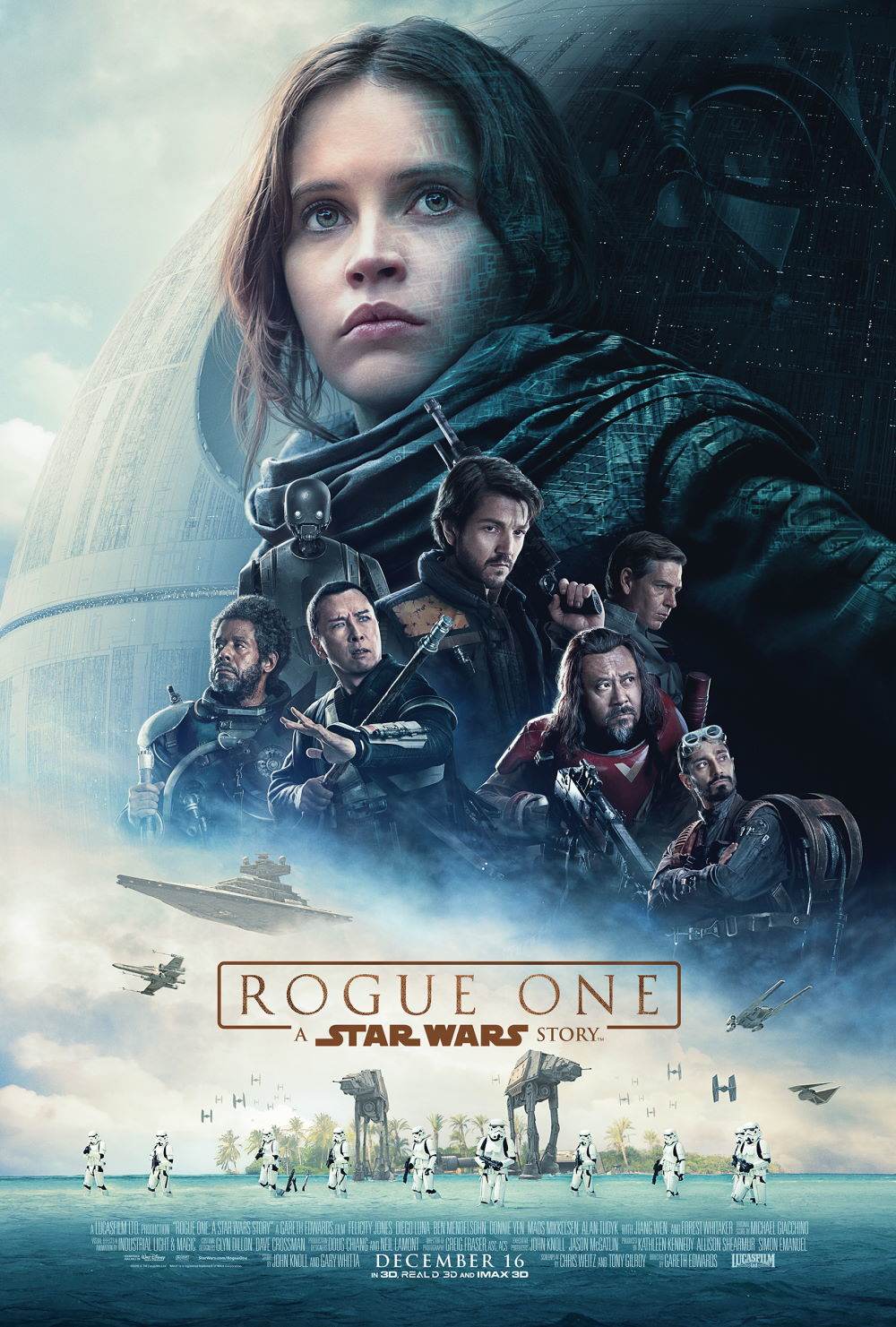 We’ll catch up to it eventually, but… it’s not opening-weekend exciting for us the way the new Star Trek or the new Marvel movie or the new James Bond would be. To be honest, of the upcoming movies we’ve seen trailers for, probably the one I’m most excited about is John Wick Chapter Two.

Although the original John Wick was pretty much my ideal one-off kind of story, and I had real doubts about the feasibility of a sequel, the trailer sold me. I’m in. That one, we probably will try to see opening weekend. They just better not kill the dog.

Speaking of James Bond, which I sort of was… I really don’t get why everyone loved Skyfall so much.

Am I the only one that noticed that James Bond fails at everything he is supposed to do in this story? The villain pretty much owns him for the whole movie. Bond doesn’t retrieve the stolen list. He disobeys direct orders at great cost to his organization. His capture of the villain turns out to be something the villain staged himself so he can assassinate a bunch of government bigwigs, and then Bond manages to get the one person he is sworn to protect killed, through his own arrogance and incompetence. (Because, y’know, he decides to abandon all the state-of-the-art hardware in the underground MI6 bunker and instead hide her in an old barn up in Scotland, deeded to his own name so it’s ridiculously easy to trace, with no electricity or help except an old guy with a fowling piece.) The agent who IS successful, smart, and competent, Eve Moneypenny, gets relegated to a desk job for her trouble, while Bond making a trainwreck of his assignment is treated as a victory. James Bond is supposed to be a the baddest guy out there. Instead, in Skyfall, he’s a stumblebum, and even though he literally proves the MI6 assessment of him as being unfit to be correct, nevertheless he is rewarded and everyone acts like he won.

But critics adored it and said it was a return to greatness. Now, no one knows better than me that what reviewers write about any Bond film has little or nothing to do with its actual merits– Trumbull’s already mentioned On Her Majesty’s Secret Service and what a bad rap it gets, and I’ve done an aria or two about the underrated Timothy Dalton Bonds… but why Skyfall is so celebrated escapes me. (Don’t even get me started on Spectre, which I’m still kind of getting over… I’d prefer not to discuss it…*sob*)

….okay, even for a bitchy column, this is getting too negative. Here’s a couple of things I liked a lot that apparently no one else did.

I quite like both Star Trek: Voyager and Star Trek: Enterprise. On the whole, a lot of the time I prefer them to The Next Generation, which is blasphemy in some circles. 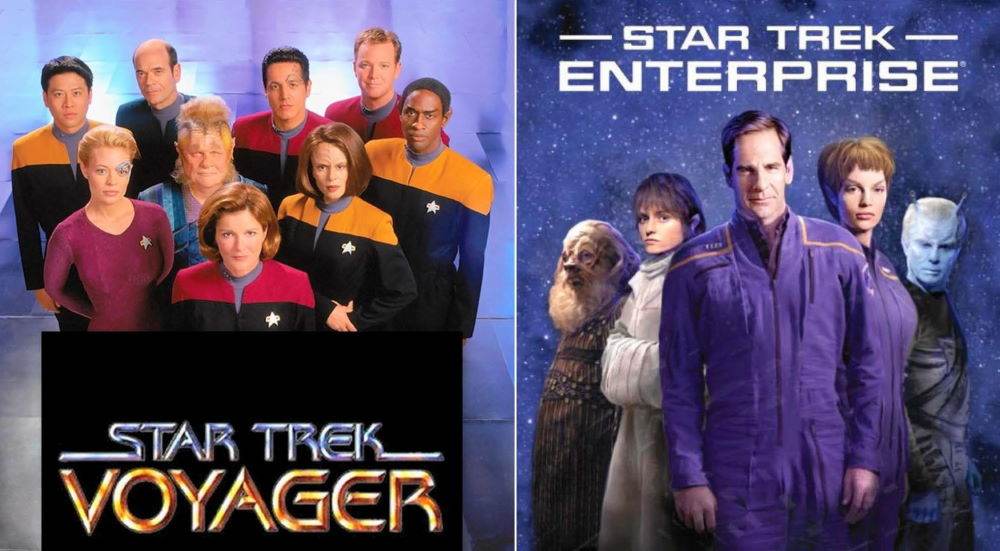 Both shows came out of the gate with more interesting character dynamics and more interesting premises than TNG, and Voyager, especially, felt a lot more like old-school Star Trek a lot of the time. I really enjoyed Kate Mulgrew’s Janeway, I liked a lot of the stories, and even if they did do possibly the dumbest hour of Star Trek ever broadcast on television, well, the fact that it was so spectacularly bad obscures the fact that their overall batting average was a lot better than TNG, which took two and a half seasons to get warmed up.

And Enterprise, I am convinced, was sabotaged by the imbecile decision to put that insipid pop song over the credits. You never get a second chance to make a first impression and I bet that scared off a lot of viewers right there. Take that away and it’s not nearly so terrible as fans complained it was, especially the final season when you had Judith and Garfield Reeves-Stevens doing a lot of the writing and really digging in on the idea of it being a prequel series to the Kirk-Spock era. The Mirror Universe episodes, especially, were a delight. If someone had the wit to go ahead and GO there when they were designing the opening credits and had given Scott Bakula an inspiring voice-over about the first-ever voyage of the Starship Enterprise to accompany that montage of exploration, I think it would have been a whole different ball game. But even as it is I think they did a lot of good episodes, and again, the overall batting average for engaging and interesting stories was higher than for TNG.

Here’s an opinion I had to revisit. For decades I said loudly that The Exorcist should never, ever have had a sequel, it was perfect as it was. I said over and over that to do a sequel to the story of Regan McNeil and Father Karras cheapened the original. But I have to eat those words because The Exorcist TV show on Fox, the ten-episode arc that just wrapped up, was wonderful. 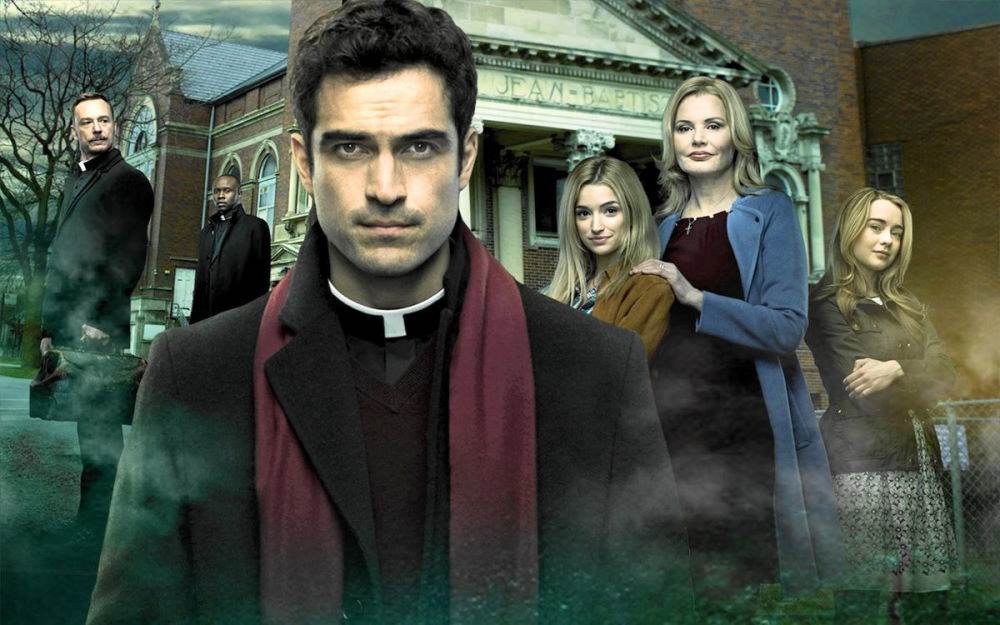 Apparently not many people watched it, which is a shame. Because it was terrific, a wonderful homage and extension of the original story, and it was genuinely scary. Everyone in it was outstanding but Geena Davis, in particular, just killed it. Never would have guessed she had those kind of chops back when she was doing stuff like Earth Girls Are Easy. I don’t know how the showrunners can pivot off these ten episodes to a new story– demons can’t keep tormenting this same poor family, it gets ridiculous, so they have to come up with some other rationalization to keep Geena Davis and Alan Ruck around or else let their big stars go and gamble on the relative unknowns playing the priests. But then, I was the guy that said they couldn’t do a decent sequel to the original movie, let alone a whole TV series. And they pulled it off. Chances are, given the ratings, this one’s all that there’s going to be, but it works just fine as a ten-episode mini-series to binge on and I recommend it whether you’ve seen the original movie or not. (But it’s way cooler if you have.)

So there you go. There’s five contrarian pop culture opinions for you. Feel free to agree or disagree or jump in with five of your own. Me, I’m going to go find somewhere to hide out till all this Christmas crap is over with.

Back next week with something cool.