When I was in high school it was all I could think about, the thing that kept me going: The idea that someday I’d be a PROFESSIONAL writer. Published. For money. It kept me in school when I was seriously thinking of dropping out and heading for the hills– in fact, had it not been for the intervention of two different English teachers who saw something in me back then, I probably would have done it. (That story is here, for those who are interested.)

That hunger–the need for validation and understanding, coupled with the constantly simmering frustration at the utter lack of ANY adult in my life who GOT IT–was the defining characteristic of my teenage years. The memory of that jangled feeling of discontent and how it colored everything was one of the things that eventually led me to teaching after-school arts classes in comics and writing.

I always felt that providing the opportunity that I’d never gotten could make a huge difference in the lives of kids who could seize that opportunity. But even someone like me, who knows what it can mean to an introverted teenager just to have an adult take their work seriously, is still constantly blown away by what these students do once they get a taste of the real thing. Once they’ve been in print and tabled at a show, they’re unstoppable.

In the last month, two of mine have crossed that magic boundary and turned pro.

Troy Nelson was a cartooning student of mine at the Alki Studio and then in middle school, but it was Young Authors that really set him on fire. When he realized that I not only wasn’t going to get after him about his blood-and-thunder pulp fiction but even explained that it came from a fine old tradition of guys like Norvell Page and Robert Leslie Bellem and others working in the ‘weird menace’ genre, it was a transformative experience for him.

Troy had never been terribly academic but suddenly he was my most devoted and conscientious student. He buckled down and did every rewrite I asked for– some dozens of them– and by God learned the craft. He finished his first detective story, polished to a diamond hardness and incorporating everything I had told him about police procedure and gunshot wounds and planting clues (it still makes me laugh, remembering the day I was explaining to him about hydrostatic shock and what a .45 caliber bullet did to the human body at close range while the girls at the next table were collapsing into horrified giggles.) He followed it with two more noirish pulp novelettes for our student anthologies. He kept at it all through high school and then in college.

And it paid off. He just got his first real publication credit. 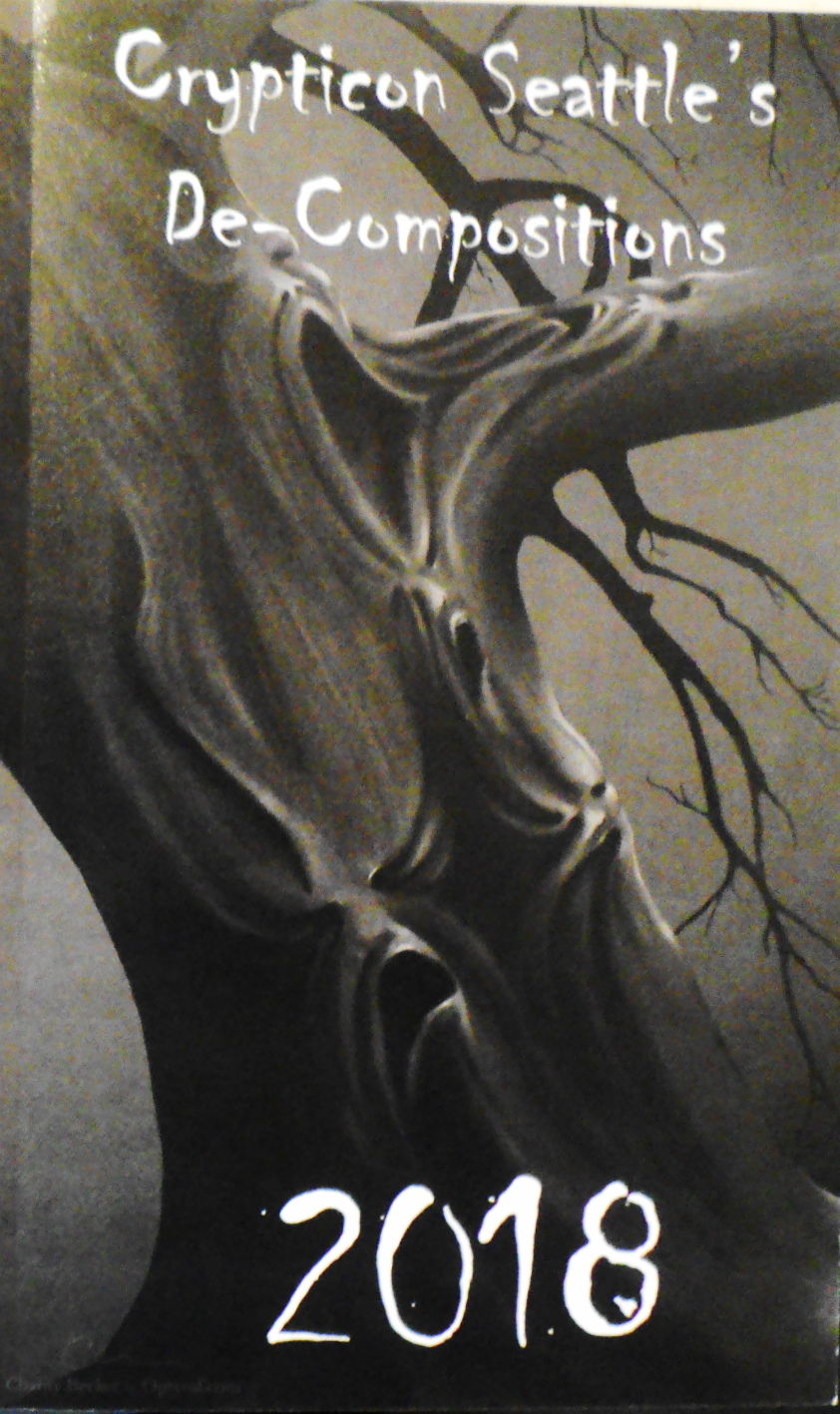 Every year Blysster Press and Crypticon run a writing contest with the winners published in an anthology. Troy’s “Appetites” got him an Honorable Mention, which was enough to make it into print. It’s a nasty little sucker punch of a horror story, the sort of thing Robert Bloch used to do. I confess it rather delighted me to hear that Troy’s mother sent a bunch of them out to relatives but felt she had to add a cover letter explaining it was a horror story and thus was intentionally a little stomach-turning. (That’s not a criticism; I think it’s completely endearing. Trust me, back in the day, if it had been MY mother she would have pretended it was some other Greg Hatcher if any of our relatives had accidentally stumbled across the fact I’d been in a book like that.)

Previous editions have been made available on the Blysster Press website; not sure why this one isn’t. I imagine it’ll get there eventually. But in the meantime, Julie and I will treasure our signed copy.

And just a couple of weeks later, Jonathan Soren put out his first book. 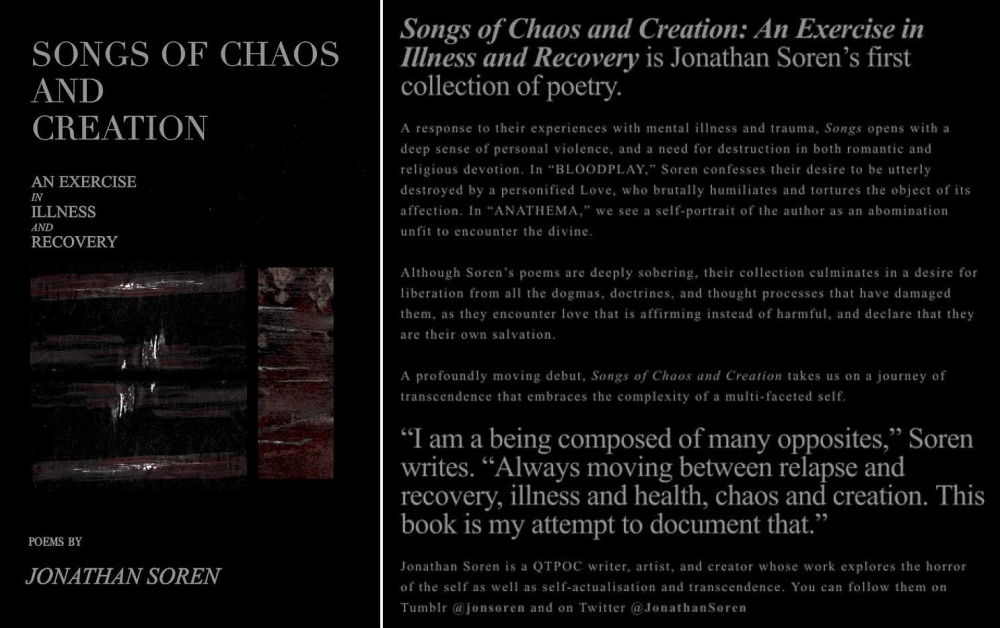 This one is self-published but it’s been moving pretty well from what I understand. Jonathan was a founding member of Young Authors when we launched it at the high school level and even as a sophomore we could see he had the real stuff. He came out as trans during that time and wrote about it in this collection. 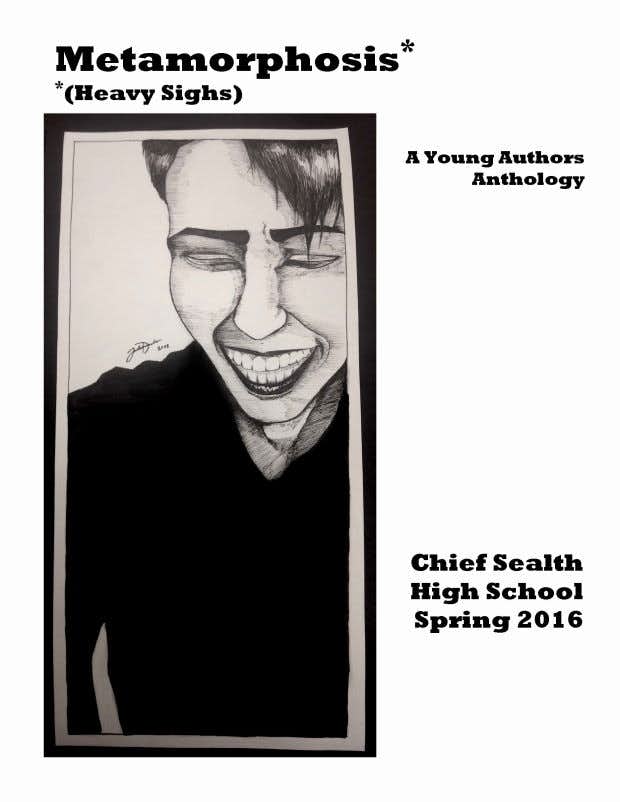 That’s his art on the cover, as well. A self-portrait that I always thought captured both the joy and terror of coming out. I was prepared for a lot of blowback on that collection– it wasn’t just Jonathan, the kids really opened a vein on that one; probably the rawest book we ever did– but no one said a word. Probably because the high school group was pretty invisible.

But anyway, he’s got a book out and you can get it here.

Not only that, but he won an award a couple of days ago. And it came with cash, so I’d consider it a pro credit.

That was a piece that ran in Jeopardy magazine, which I gather is a college lit zine in Bellingham, where Jonathan is currently attending school. 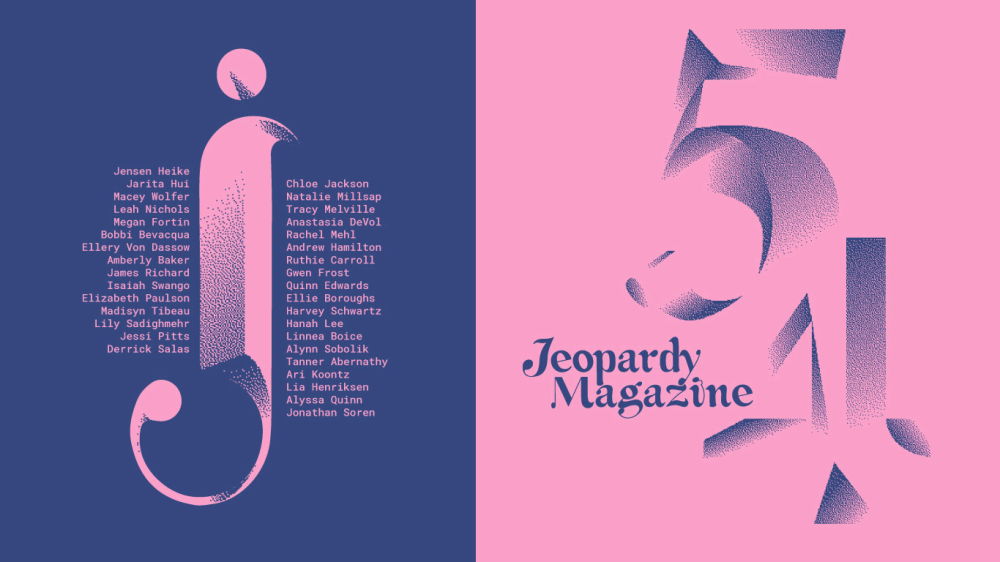 We don’t have kids of our own, but we always think of the students as being at least partly ours, even after they are long gone from my classes. It is impossible to overstate how much it pleases Julie and me to see ‘our kids’ succeed like this. We don’t take credit for it– the spark is there all on its own– but we do take pride in providing an environment where it’s encouraged, not sneered at as being nerdy or weird, and you can damn well bet we are going to take pride in knowing them back when and being their first publisher.

Which reminds me, on Saturday June 2nd the Young Authors will be at the Olympia Comics Festival, rolling out the latest anthology. 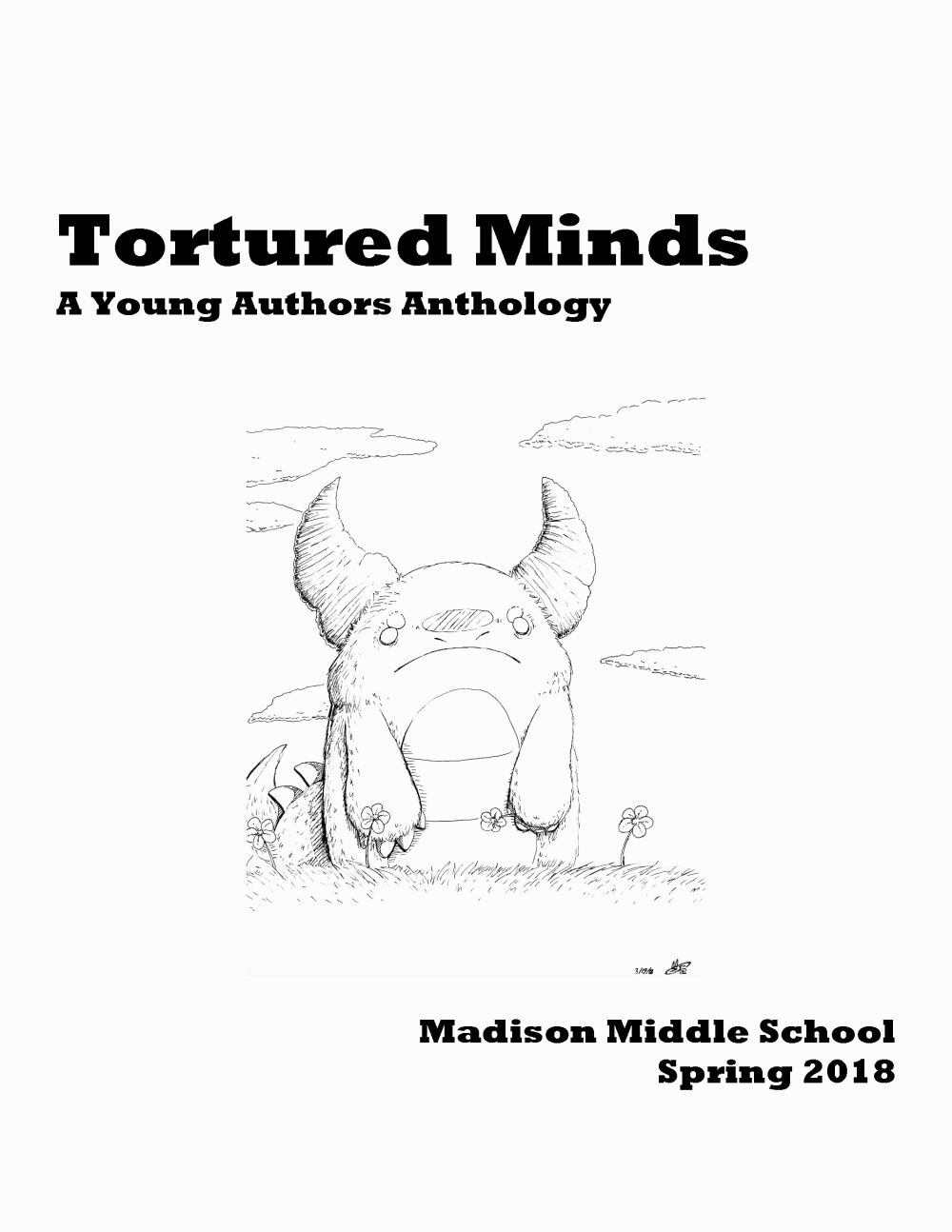 Come say hello, hang out, get a book signed, and see the latest crop of kids whose nerdy weirdness has had a chance to blossom.

Back next week with something cool.

Housekeeping note– if you should happen to click on one of the Amazon links above and you end up purchasing an item– ANY item, not necessarily the one at the link — the Junk Shop gets a referral fee. If you feel a shopping spree coming on, please consider using our gateway. It helps to defray the costs around here and then we don’t have to put up annoying ads. Thanks.